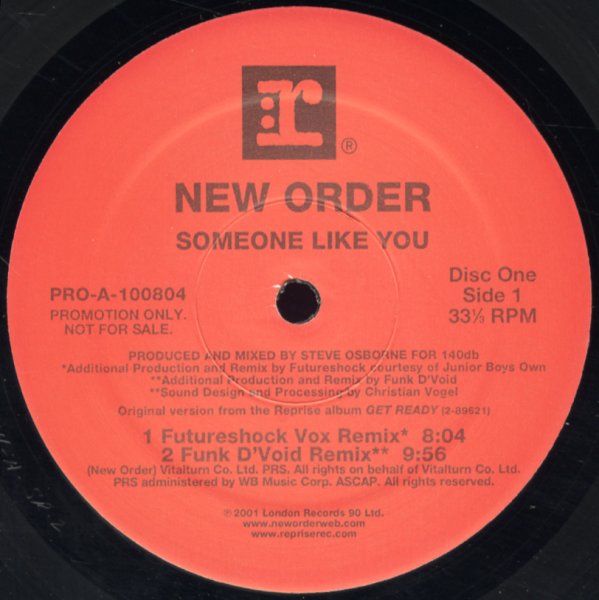 Ceremony/In A Lonely Place (version 2 – cream cover)
Factory (UK), 1981. Near Mint- (pic cover)
12-inch...$29.99
The second take of New Order's classic "Ceremony" – recorded by the band in England, after Gillian had joined the group – with a vibe that's maybe slightly less dark than the original take, almost as if she's helping the lads to put the death of Ian Curtis behind them – ... 12-inch, Vinyl record