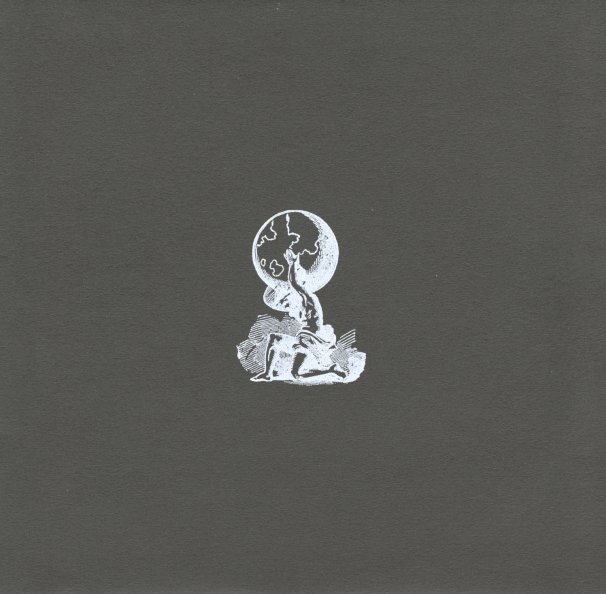 Death Of The Machines Vol 1