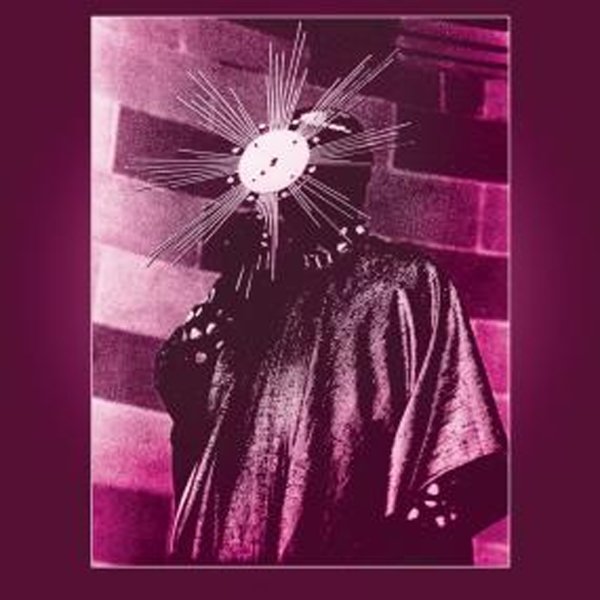 Two fantastic tracks from Sun Ra – different vintage, but equally great! "Sky Is A Sea Of Darkness" is a mellow, spiritual quartet track – very stripped down, with a beautiful vocal that slides alongside this blue-tinged piano from Ra – surprisingly soulful, and wonderfully gentle – with a nicely exotic tenor solo from John Gilmore, trumpet from Michael Ray, and a slowly unfolding bassline that holes the whole thing together! "Somewhere In Space" is presented here in an unissued 1957 "alien vocal" version – with a very cool altered vocal, amidst nicely-building modal energy from the Arkestra – spare at first, then a joyous cry to the heavens by the end!  © 1996-2022, Dusty Groove, Inc.