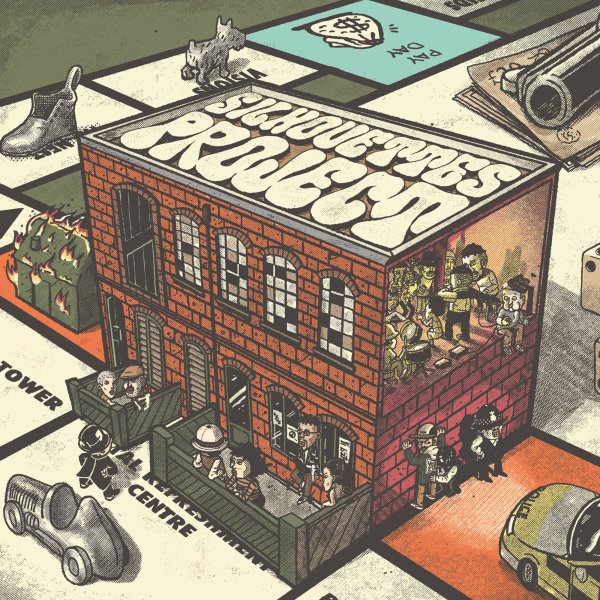 A very cool project from the contemporary London scene – a set that's equal parts soul and jazz, new production and hip hop – all served up as a community project that grew out of the legendary venue Total Refreshment Centre! That spot has given us some really groundbreaking explorations into jazz in recent years – and here, that energy is taken even further – in some very collaborative work that brings together up-and-coming London talents in a variety of scenes – a huge lineup that includes Slim, Purple Cloud, Kosher, Louis The Hippie, Meron T, Bel Cobain, Eerf Evil, Stephanie Santiago, Tolushorts, and many others – all in a shifting lineup that's consistently creative throughout. Titles include "July", "Blessings", "For South", "The Process", "Chase It", "Fruits", "What U Need", "Free Your Mind", "Rising", "Eucalyptus", and "Standing There".  © 1996-2021, Dusty Groove, Inc.