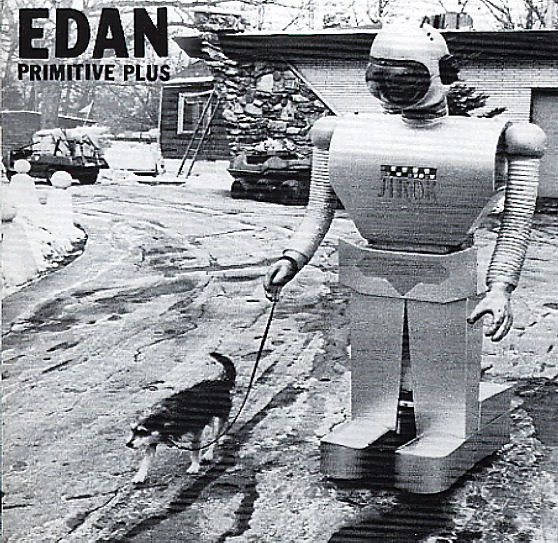 The record that put Edan on the map – a set that came out at the start of the century, but which feels much more like a throwback to classic years of hip hop – a move that was especially welcome at the time! There's a real back-to-basics feel going on – and the album is a sincere love letter to the past, with a sure footed step forward into the future – nice, thick, juicy, wall of sound production, with beats that break and pop in all the right places, and rhymes that make you laugh and smile and get all "wow" inside. Tracks include the phenomenal "Rapperfection" featuring Mr Lif, "83 Wildin", "Syllable Practice", "You Suck", "Ultra 88", "Humble Magnificent", and "AEOC". Includes the bonus track "Sing It Sh*tface".  © 1996-2021, Dusty Groove, Inc.