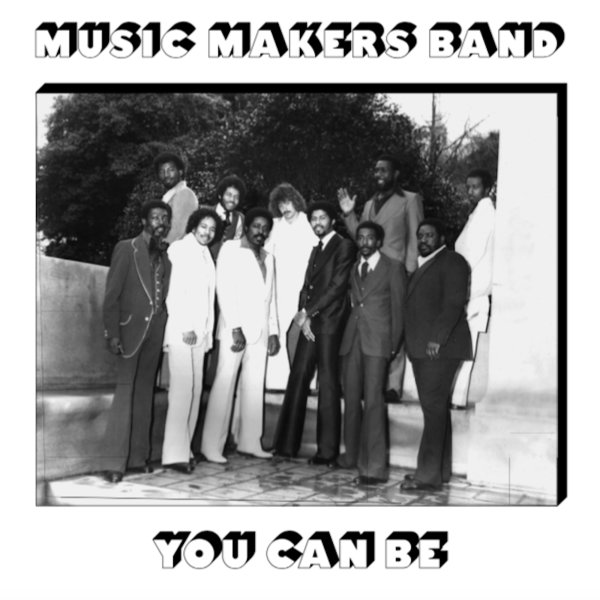 The rare lost legacy of the Music Makers Band – a funky group from Georgia who are best known under their previous incarnation as The Mighty Chevelles – who cut the superb Black Gold album the year before! The work here was never issued at the time, but represents some well-done sessions at the legendary Capricorn Studios – the group even sharper than before, and mixing in some clubby elements with their funk – but all without ever losing the edge that made them great in the first place! Kenny Dope remastered all the work here from the original multi-track masters – and each tune is presented in a well-crafted vocal version, and the set also features instrumentals, plus some extended mixes by Kenny as well. Titles include "That Look In Your Eyes", "You Can Be", "Lady In My Dream", "Shake Your Booty", "Let Me Start Lovin You", "We're The Band", and "That True Love Of Mine".  © 1996-2022, Dusty Groove, Inc.