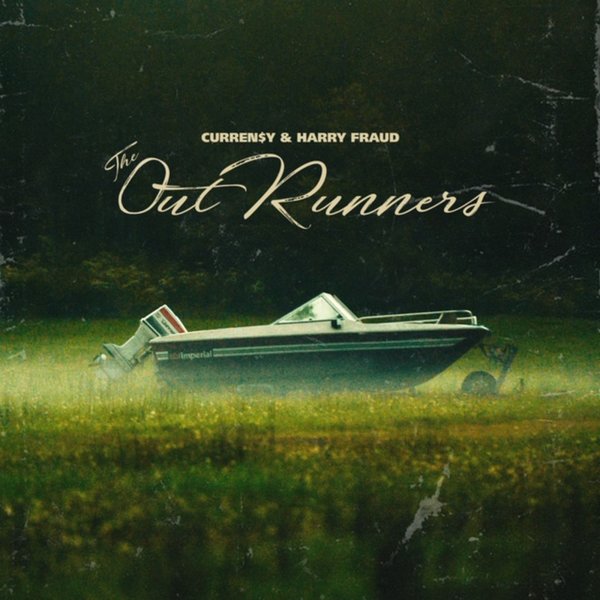 Ridin' Dirty (clear vinyl pressing)
Jive, 1996. New Copy 2LP Gatefold (reissue)
LP...$31.99 34.98
The mid 90s classic from Underground Kingz – they're commercial breakthrough, with all the uncompromising grit of their first few records on the lyrical tip, albeit with a stripped down soulful resonance to the beats. The gritty rhymes is the unifying element here, with tracks that split the ... LP, Vinyl record album