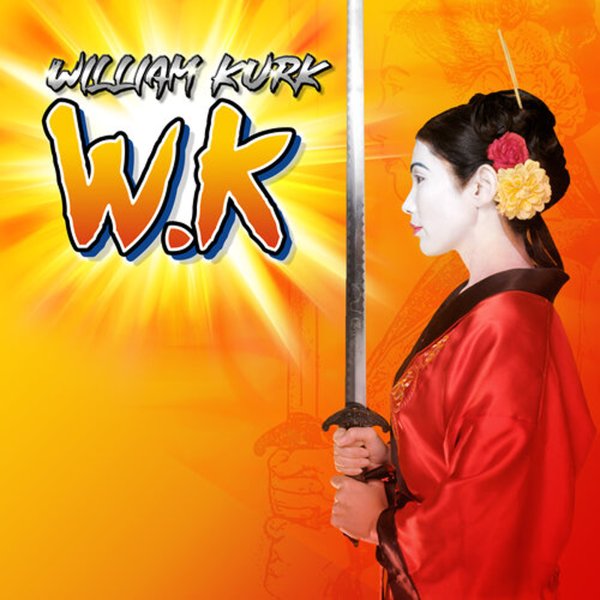 William Kurk is a secret hero of ours – a Chicagoan who's been creating wonderful soul records for many years, and who's never fully gotten his due – but never lets that stop him from bringing his best to the game! This record's breaks out with beautifully positive energy right from the start, and shows the developing jazzier currents in Kurk's music – sounds that come from the man himself with effortless ease – a whizkid on the arranging, songwriting, and production tip – but also a great keyboardist, and a singer with an infectious warmth that grabs you right away – crafting these really wonderful tunes that go way past the obviously, and which continue to make William such a strong standout in the world of underground soul. Titles include "South Shore", "Perfect Storm", "Impetuosity Of Youth", "Kingdom", "Painfully", "Time", "Destroyer", and "New Eyes".  © 1996-2021, Dusty Groove, Inc.