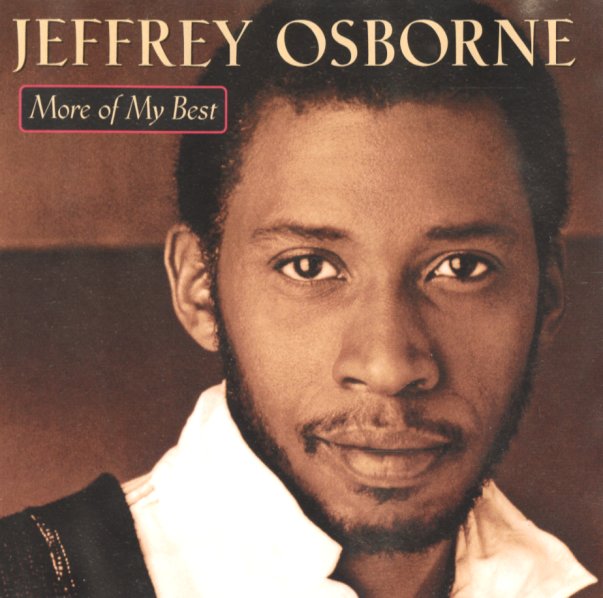 More Of My Best