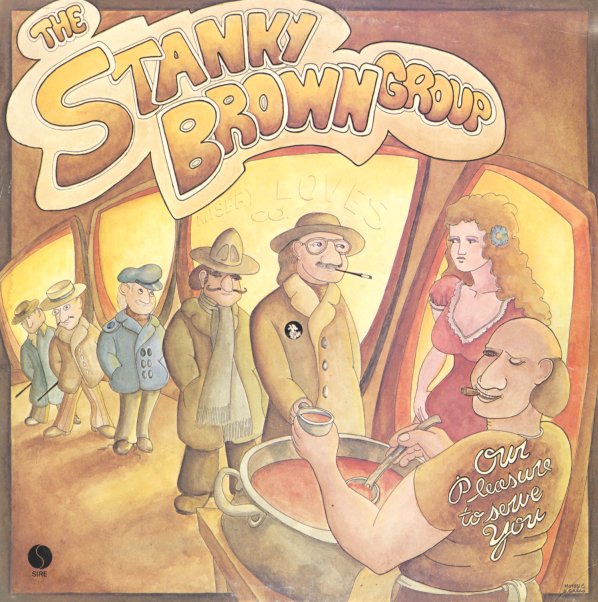 Our Pleasure To Serve You