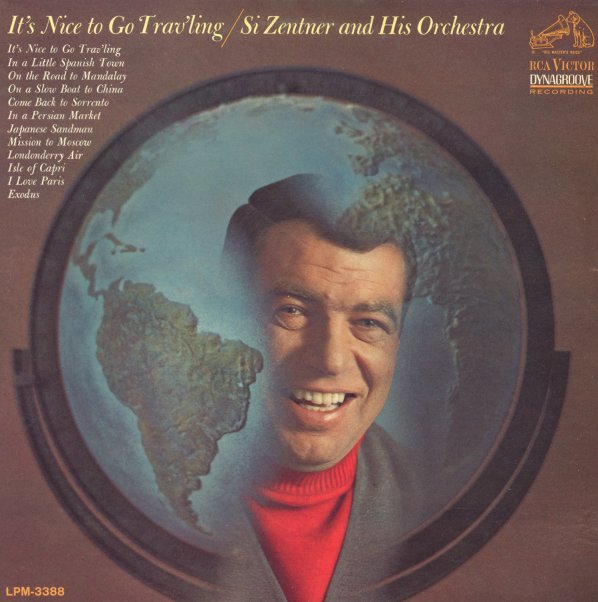 It's Nice To Go Trav'ling