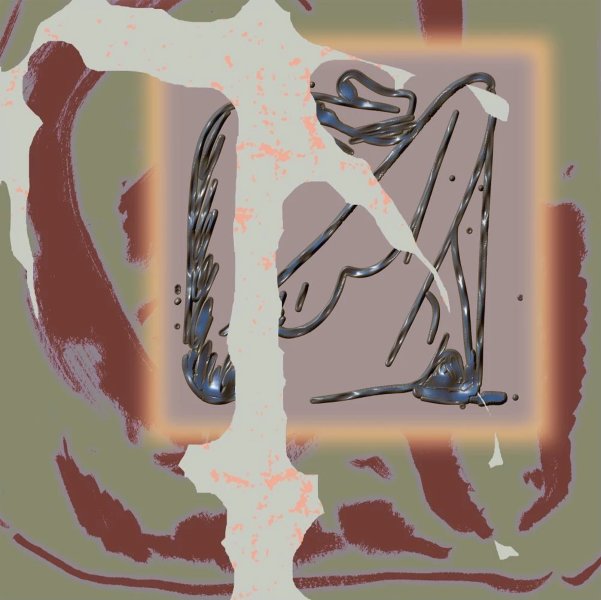 Jazzy work from Clear Path Ensemble – mostly a solo act by composer/performer Cory Champion, but graced with some nice guest work on bass clarinet, flute, harp, and piano too! Despite the one-man operation at the core, the music isn't electric or heavily processed – and instead, things feel more multi-layered – with elements that are as instrumental as jazz, but sometimes move into funkier modes too – maybe less concerned with the solo than the song itself – although there's plenty of standout instrumental performances throughout the record. A few tunes almost hit Roy Ayers territory, while others are more jagged and choppy – and titles include "Jerry's Funk", "Drip", "Tall Shorty", "Inner Space", "Sacred 7", and "Panorama Actual Spectral".  © 1996-2020, Dusty Groove, Inc.