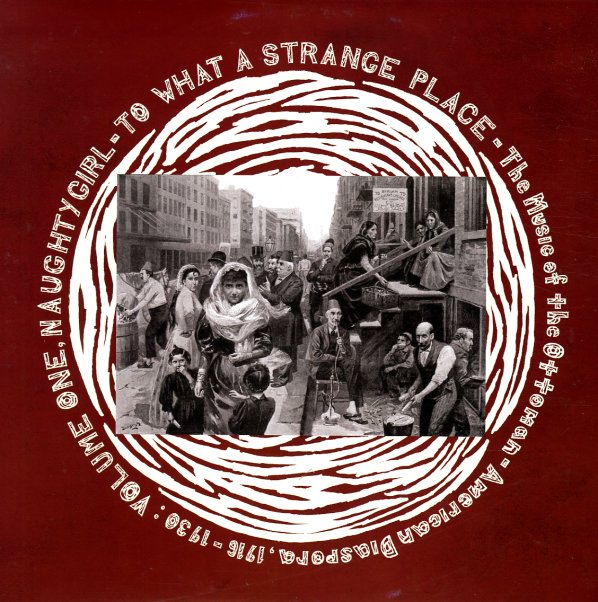 You Told Your Mama Not To Worry
Casablanca, 1977. Near Mint-
LP...$14.99
Pure 70s genius from Hugh Masekela – a record that's quite different than his earlier Afro-soul styled albums, but somehow even better! The format here is much more straightly soulful – with larger arrangements and a strong vocal groove on a number of tracks – but Masekela's ... LP, Vinyl record album