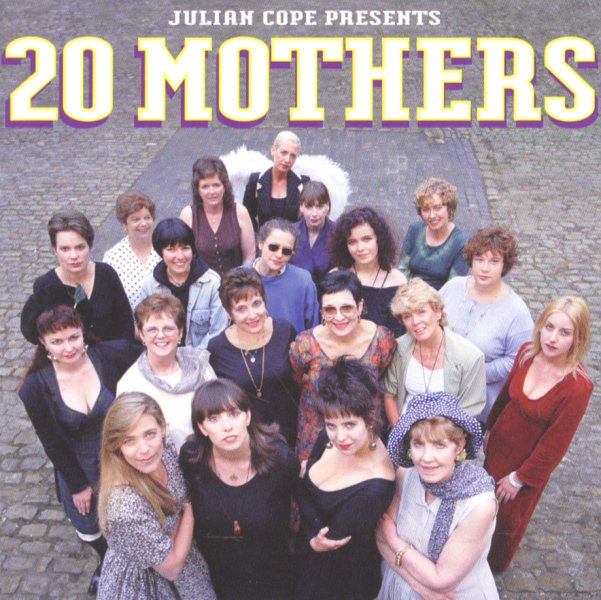 Grateful Dead (Skull & Roses)
Warner, 1971. Used
CD...$2.99
Perhaps the best officially-released Dead live album of it's time – the epic self-titled/Skull & Roses – one that finds the Dead at an early high point! The Grateful Dead are best remembered all these years later for their post-reunion tours and in their roles as the unrivaled ... CD