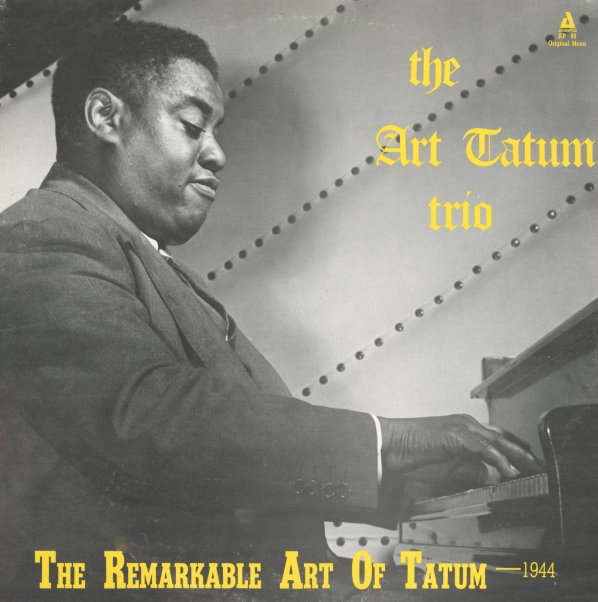 Featuring guitarist Tiny Grimes and bassist Slam Stewart.  © 1996-2021, Dusty Groove, Inc.
(Cover has an index sticker and some clear tape on the spine.)

Windmills Of Your Mind
World Pacific, Late 60s. Near Mint- Gatefold
LP...$9.99
A groovy groovy groovy album that's been one of our favorites for years! The great Michel Legrand reprises material from 3 of his best soundtracks – Thomas Crown Affair, Umbrellas Of Cherbourg, and Young Girls of Rochefort – and Bud Shank plays some amazing tenor solos over Legrand's ... LP, Vinyl record album

West Coast Jazz In Hi Fi
Hi Fi, 1959. Near Mint-
LP...$9.99
A hard-swinging session that's much hipper than you might guess from the "hi fi" or "west coast" in the title – recorded with none of the cliches that both tags might make you think – and instead a well-crafted set of solos from the mighty Richie Kamuca! Back in the ... LP, Vinyl record album