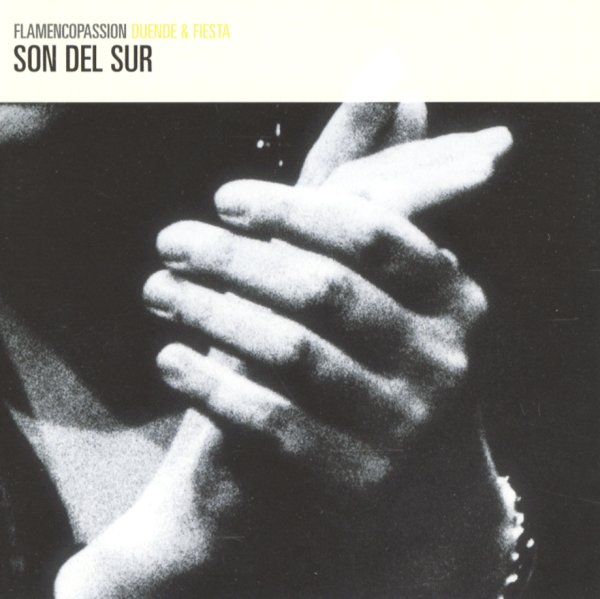 Best Of The Black President 2 (deluxe edition with bonus DVD)
Knitting Factory, 1970s. Used 2CD & DVD
CD...$14.99
Hard to go wrong with a set like this – because in our opinion, just about every track recorded by Fela is a "best" – which makes the collection a massive batch of goodness all the way through! Every track here is presented in its original extended version – a dozen ... CD