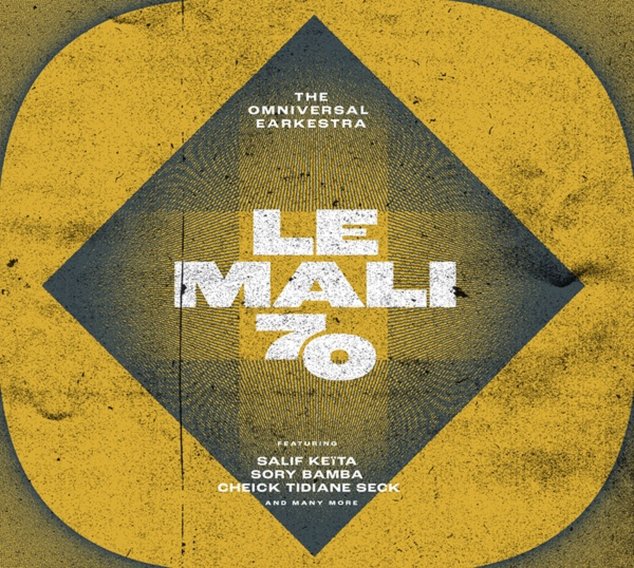 A fantastic project, and one whose sound is even better than we can sum up in words – as the core group features players from Berlin, inspired by older African sounds – turning to work from the 70s Mali scene, and teaming up with some of its musical giants – but all in a way that's much more jazz-based than you might expect! The Earkestra clearly borrow a bit of their name from Sun Ra's Arkestra – and they keep a strong jazz legacy intact as they use their horns not just for full charts alongside the rhythms, but also for breakout solos that are more jazz than the usual Afro Funk-styled charts – really adding a lot to the album's guest work from legends who include Abdoulaye Diabate, Salif Keita, Sory Bamba, and Cheick Tidiane Seck. A really great record where the whole is even greater than the sum of its elements – something new and unique, with titles that include "Chie", "Wale", "Super Coulou", "Apolo", "Gambari", and "Badiala Male".  © 1996-2022, Dusty Groove, Inc.
(Includes vinyl exclusive bonus track plus download!)