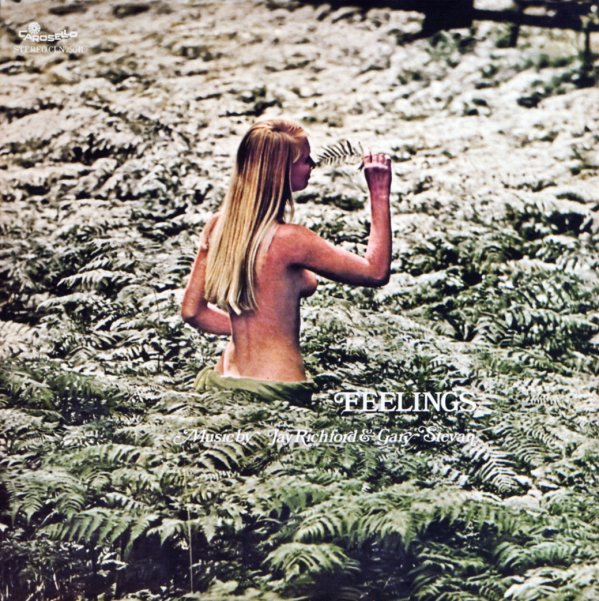 A legendary sound library set from the 70s Italian scene – exactly the kind of record that got so many folks digging for sound library funk so many years ago! The record's a masterpiece of funky rhythms, jazzy instrumentation, and warmer touches – served up with plenty of Fender Rhodes in the mix, plus sweet flute lines, wah wah guitar, and just the right use of strings to give the whole thing almost a blacksploitation vibe at times! The set was billed to the team of Jay Richford and Gary Stevan – but it's actually the product of better-known sound library maestros Sandro Brugnolini and Stefano Torossi, who work here at a level that's at the top of their powers. There's almost a cop/crime vibe to the record at times – and although some instruments solo at points, the real groove lies in the tight vamping of the orchestra – which hits all the right notes to really send the whole thing soaring – often with a nice use of tone and color too! Titles include "Flying High", "Fearing Much", "Going Home", "Running Fast", "Walking In The Dark", and "Feeling Tense".  © 1996-2022, Dusty Groove, Inc.