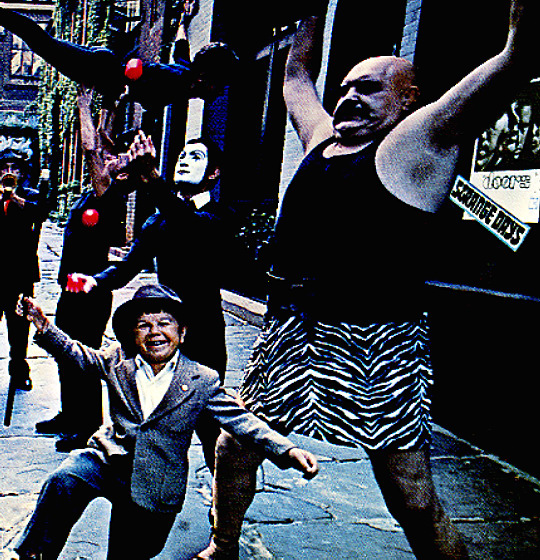 (Out of print 24kt gold CD pressing in the original lift-lock case.)

Fly Like An Eagle (gold CD pressing)
Capitol/DCC, 1976. Used
CD...$39.99
A masterpiece from the legendary SF rocker Steve Miller – and a perfect summation of the years of blues, soul, funk, and rock he'd been soaking up in the Bay Area scene – served up here with an edge that's still very firmly in place! Miller was already plenty great before this set, but ... CD