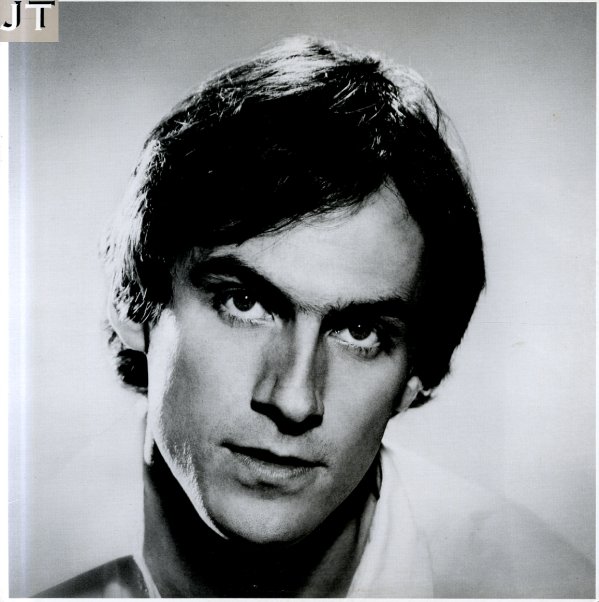 (Out of print, gold Master Sound pressing with the die-cut slipcase – in great shape!)