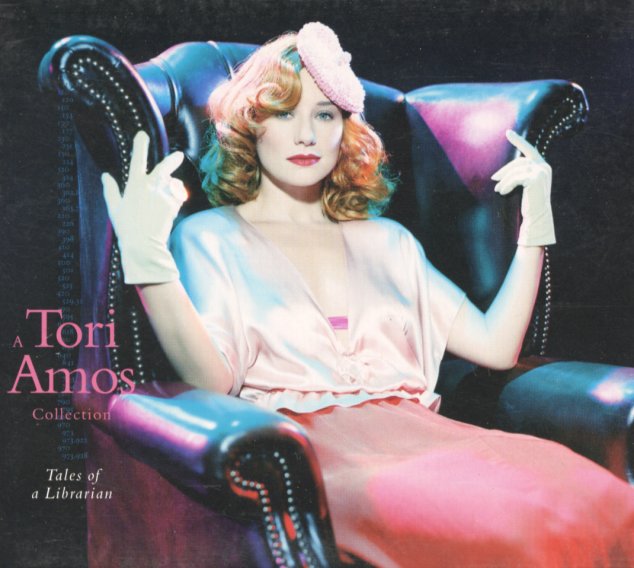 Tales Of A Librarian – A Tori Amos Collection (CD & DVD)

James Taylor
Apple, 1968. Used
CD...$4.99
As warm and wonderful of a late 60s singer songwriter effort as we can imagine wanting to hear in the late 60s mainstream – so it's fitting that James Taylor was signed with the Beatles' Apple Records for this excellent self-titled album! The lyrics chronicle a troubled soul, but man, did ... CD