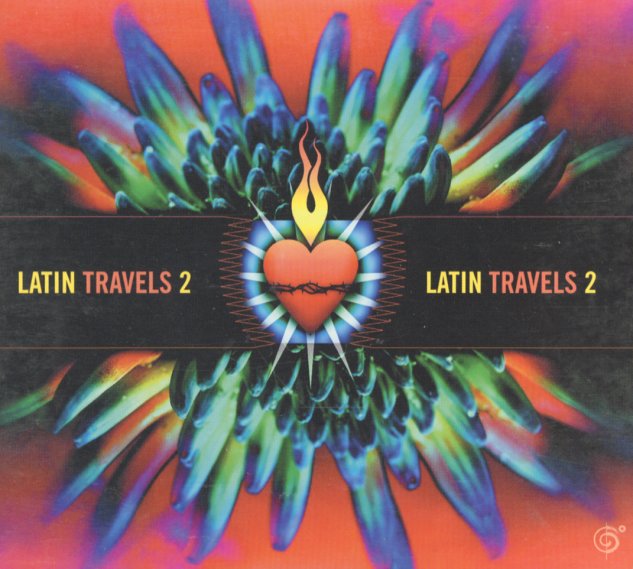 Not Latin, so much as modern electronic tunes with a Latin influence – similar to work on the New Latinaires series on Ubiquity. Includes tracks by Bombay Dub Orchestra and Deela plus remixes of work by Bobi Cespedes, Banda Uniao Black, Latin Soul Syndicate, and Beny More.  © 1996-2021, Dusty Groove, Inc.
(Mark through barcode.)