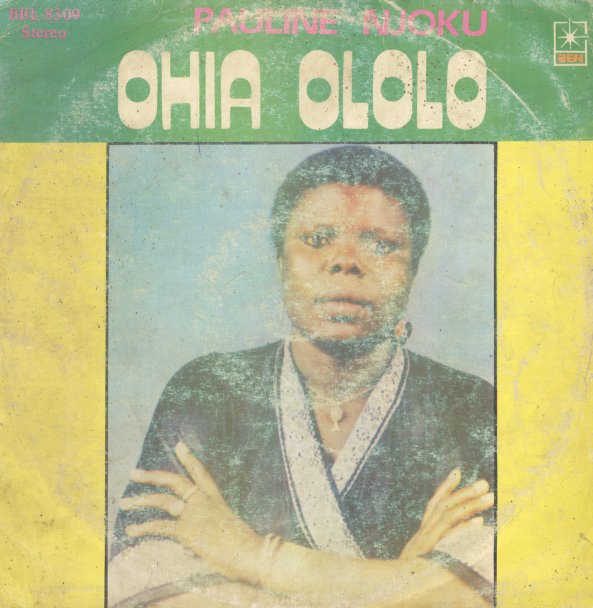 (NOTE – Vinyl is in Fair condition. Cover has ring & edge wear, aging, and a name in pen on front.)