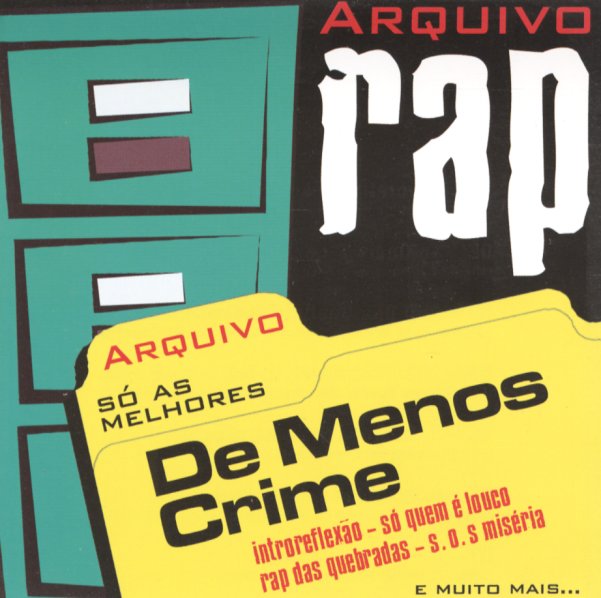 E Seus Cometas No Pais Do Baurets
Universal (Brazil), 1972. Used
CD...$13.99
One of the hardest rocking albums ever cut by Os Mutantes – a record that's got a slightly ironic take on rock and roll styles of the time – still performed with the sense of drama and humor that always made the band so great! Rita Lee and Arnaldo Baptista are still in the group at ... CD