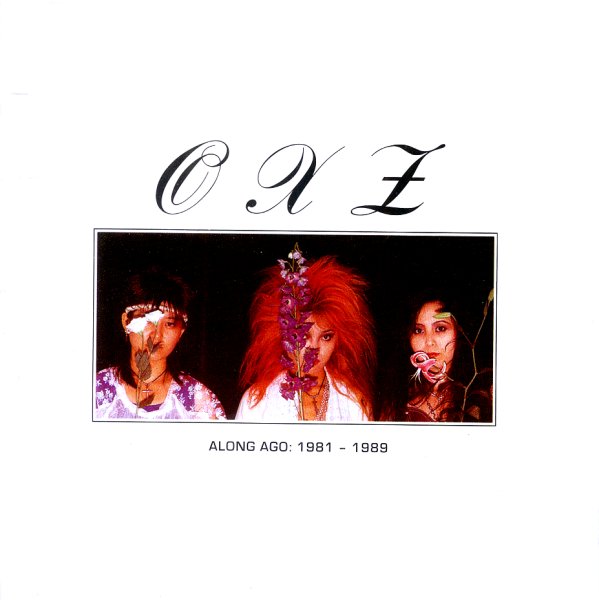 (Lavender vinyl pressing, still in the shrink and includes the booklet.)