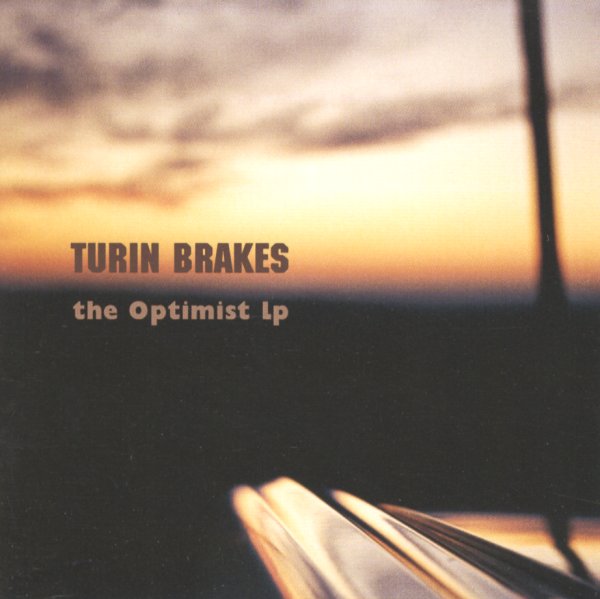 Everyone's Going Triple Bad Acid Yeah – The Complete Membranes 1980 to 1993 (5CD set)
Cherry Red (UK), 1980s/Early 90s. Used 5 CDs
CD...$24.99
The complete works of The Membranes – one of the few groups who could find a way to mix a noisy guitar sound with some of the more forward-moving styles of the UK indie scene of the 80s – in a way that maybe made these guys not only one of the most important groups to follow in the ... CD