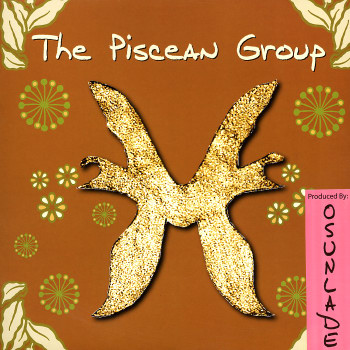 One of the hippest projects we've ever heard from the Osunlade camp – a soulful set of instrumental numbers that's almost a link between spiritual soul jazz of the 70s, and some of the most dynamic recent grooves from the New York scene! Instrumentation includes keyboards, guitar, bass, and percussion – spun out with a bit of programming in the mix, to help focus the energy of the rhythms, yet still preserve most of the best elements of the live instrumentation. There's a wonderfully spacey feel to some of the best numbers – but not in a way that's overindulgent – so that the tunes have a really focused feel, even when exploratory – and use jazz-directed energy to avoid any of the too-repetitive pitfalls that might harm a record like this! CD features 6 titles that include "Motorcross", "Talisman", "The Meeting", "Albanian Blues", "Eggun's Psalm", and "Call Of The Ancestors".  © 1996-2021, Dusty Groove, Inc.
(Out of print.)

Souls Like Mine
R2 (UK), 2007. Used
CD...$3.99
Maybe the greatest moment ever from Detroit underground figure Alton Miller – one of those records from the early part of this century that really marked a moment of new sounds and styles in soul music! The album's way more than just the sort of house that Miller was first known for – ... CD