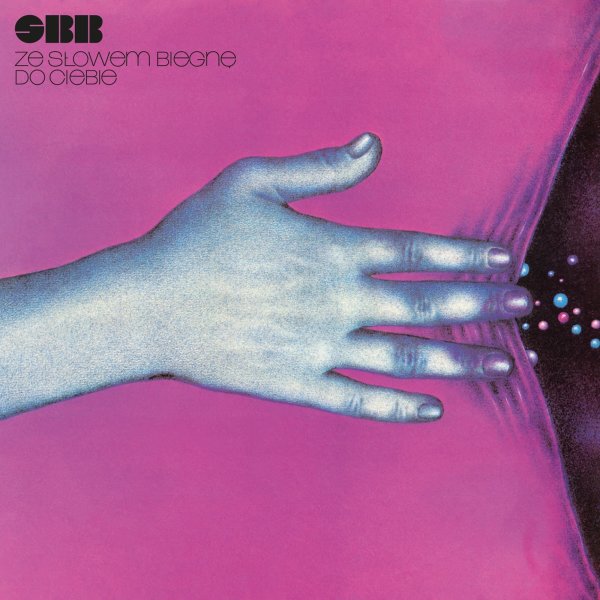 At a time when their prog contemporaries were tightening things up a bit – you weren't hearing side-long tracks from Yes or Genesis in 1978 – SBB go the other way, and really open up their jazz-inspired jamming to some wonderfully long cuts! Each side of the record features these long-spun masterpieces of prog rock – filled with work on Fender Rhodes, mellotron, clavinet, and moog from Jsef Skrazak, but also including superb guitar from Apostolis Antymos, who can get all jamming and fuzzy one minute, then kick back the next – driven by the always-sharp work of Jerzy Piotrowski on the kit, who's able to keep the whole thing going for the two long tracks – "Przed Premiera" and "Ze Slowem Biegne Do Ciebie". CD features two bonus tracks – the 29 minute radio cut "Odejscie", and the shorter "Zima".  © 1996-2021, Dusty Groove, Inc.

Ze Szpulowca Bigbitowca 2 – 1964 to 1970 Polish Beat From Radio Vaults (with bonus tracks)
GAD (Poland), Late 60s. New Copy
CD...$18.99 22.99
The Polish scene of the 60s didn't issue a lot of rock and roll records – hard to do when you're under the thumb of the USSR, whose Soviet policies didn't really encourage Western music! But fortunately, Polskie Radio was able to capture some of the surprisingly strong work that was bubbling ... CD

Muzyka Nowej Przestrzeni
GAD (Poland), 1993. New Copy 2 CDs
CD...$19.99 (CD...$12.99)
Really cool work from Polish musician Wojciech Konikiewicz – presented here with a title that means "music of new space" – and which represents a stunning shift into ambient territories after earlier work in rock and jazz! The music is as dark as the image on the cover – ... CD