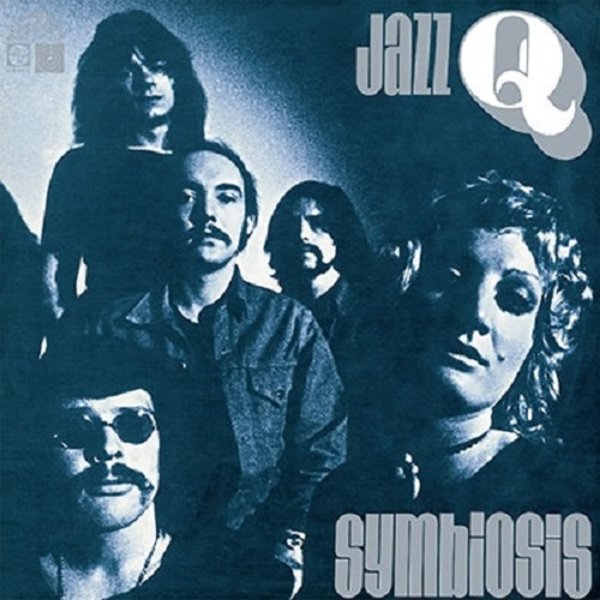 One of the hippest jazz groups going in Czechoslovakia during the 70s – the mighty Jazz Q, a cool fusion combo who really knew how to groove! The group's lineup includes a lot of electric keyboards and guitars – and while some tracks have them jamming out in a really rock-inspired way, there's some other tunes that open up with a great jazzy sound. Side two of the album kicks off with an amazing modal groover called "The Wizard" – a cut that builds and builds on riffs of bass, conga, and keyboards – before soaring into a sweet female lead vocal that sounds like Lani Hall at her best! Other tracks include "Lost Soul", "Starbird", "From Dark To Light", and "Epilog". CD features two bonus tracks – "Mlyn" and "Konstelace".  © 1996-2020, Dusty Groove, Inc.