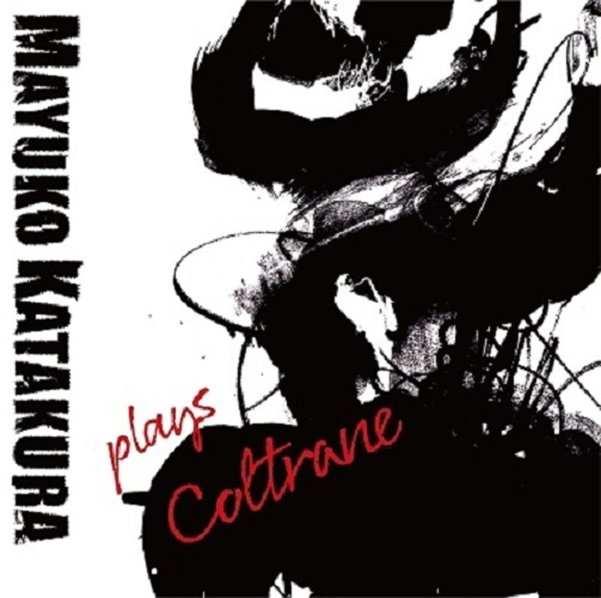 A really fresh take on the music of John Coltrane – not just because Mayuko Katakura is a pianist, not a saxophonist – but also because she's got a really fresh, original approach to the tunes! You'll certainly recognize most of the numbers, but they're taken in different ways – sometimes really opened up in different directions, with inventive rhythms from Takumi Awaya on bass and Noritaka Tanaka on drums – musicians who sometimes swing, sometimes step back and let the piano direct the proceedings! Titles include versions of "Resolution", "Naima", "Equinox", "Up Gainst The Wall", "Love", "Bessie's Blues", and "Wise One".  © 1996-2021, Dusty Groove, Inc.

Death Wish - Original Soundtrack
Columbia/Music On Vinyl (Netherlands), 1974. New Copy
CD...$11.99 13.99
A killer 70s soundtrack from Herbie Hancock! The record takes the funky style that Herbie was cutting with the Headhunters, and blends it with some more sophisticated scoring that's top in the 70s action and blacksploitation modes – perfect for the dark theme of the movie's story. There's ... CD

Straight Life
CTI/Music On Vinyl (Netherlands), 1970. New Copy
CD...$11.99 13.99
An amazing second CTI set from Freddie Hubbard – one that takes off nicely from Red Clay territory, and starts to hit an even funkier mode! The tracks here are all relatively long, with a huge amount of solo space for Freddie on trumpet, Joe Henderson on tenor, George Benson on guitar, and ... CD