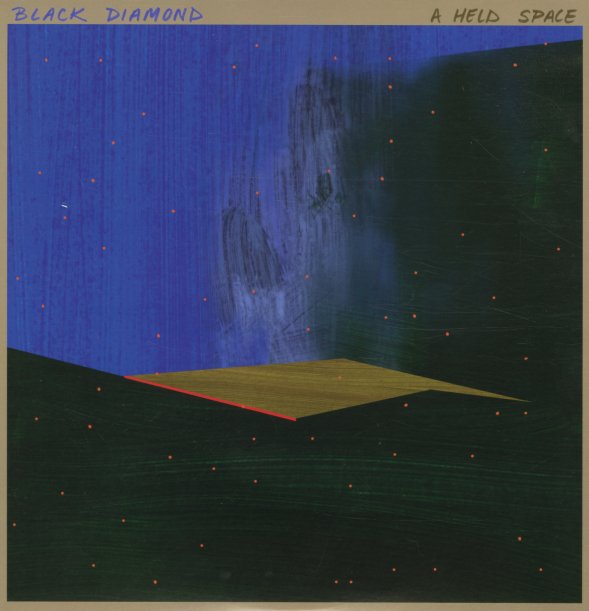 Time And A Place
Woolgathering, 2020. New Copy
CD...$12.99
Slow-building magic from tenorist Dustin Laurenzi – a musician who's got a sound that's especially resonant with the guitar in his quartet, handled here by Jeff Swanson – in a group that also includes Mike Harmon on bass and Charles Rumback on drums. The tunes have a slow-stepping ... CD

New Breed
International Anthem, 2016. New Copy
CD...$11.99 12.99 (LP...$22.99)
The record we've been waiting years for Jeff Parker to make – a fantastic funky set that shows off a whole new side of his talents! Parker's guitar has been on plenty of great albums over the past decade or two, but this set may well be one of his greatest moments so far – a really ... CD