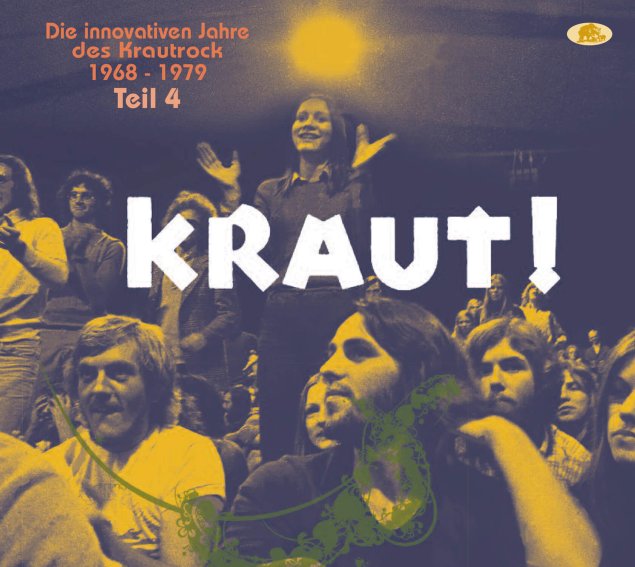 A specially focused set of this excellent series – one that deals with the surprisingly large amount of important work that was coming out of West Berlin during the 70s – music that was maybe even more significant, given that it was created behind the walls that encircled the scene at the time! As with the other volumes, the 2CD package is filled with gems – a few cuts by bigger names, but also some more obscure numbers – presented here with heavy notes, and in a way that really shows the more complex criss-crossings of culture that were taking place in the musical hotpot of West Berlin during the cold war. Titles include "Don't Send Me Your Money" by Karthago, "Gamma Ray" by Birth Control, "Saat" by Emtidi, "Eternity" by Mythos, "Light & Darkness Light" by Ash Ra Temple, "Children's Games" by Os Mundi, "Germanistan" by Dissidenten, "Walky Talky" by Harmonia, "Ways Of Changes" by Klaus Schulze, "Human Being 1 (edit)" by Human Being, "Regenmacher" by Hans Joachim Roedelius, "Halt Dich An Deiner Liebe Fest" by Ton Steine Scherben, and "Nostalgie" by Lokomotiv Kreuzberg.  © 1996-2021, Dusty Groove, Inc.