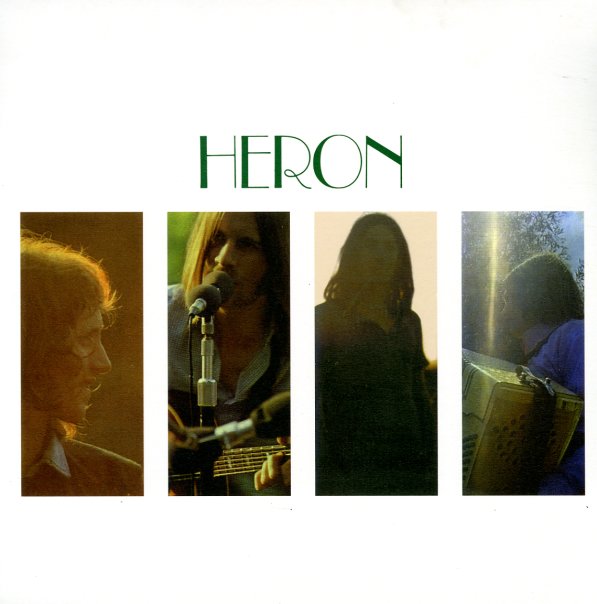 A beautiful batch of British folk tunes from Heron – and a really unique album that was actually recorded outside in a field – which makes for a very different sound! The music might be dubbed "acid folk", but it's got a slightly warmer, slightly redemptive quality – and is a really great illustration of the Brit folk revival at its best – that very different approach to US folkies of a few years before – served up with this mix of simplicity and sophistication that's completely sublime. Tony Pook handles vocals – in a lineup that features a mix of guitars, piano, organ, electric piano, and other nice touches – all handled with a very laidback vibe. Titles include "Car Crash", "Yellow Roses", "Upon Reflection", "Smiling Ladies", "Lord & Master", "For You", and "Carnival & Penitence".  © 1996-2021, Dusty Groove, Inc.

Piggy Go Getter
Paramount/Trading Places (UK), 1970. New Copy Gatefold (reissue)
LP...$19.99
An overlooked gem from Tear Gas – a Scottish group who never got the same sort of credit as some of their UK contemporaries at the start of the 70s – but who really made a few great records on their own! This set's got a strange mix of California currents with some of the post-psyche ... LP, Vinyl record album