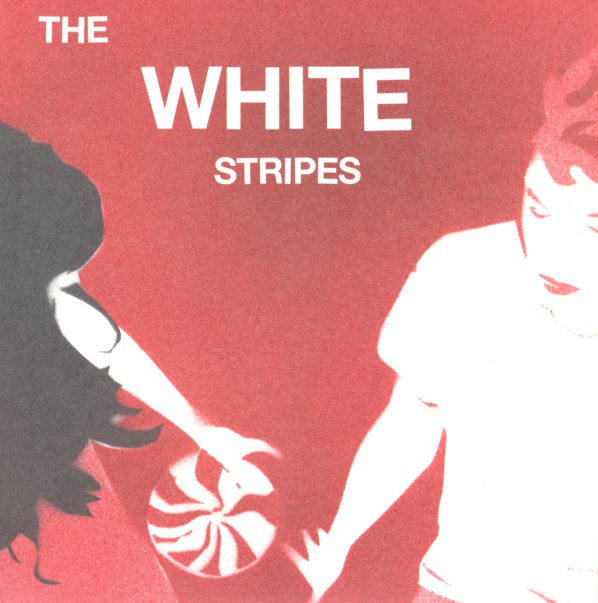 Let's Shake Hands/Look Me Over Closely