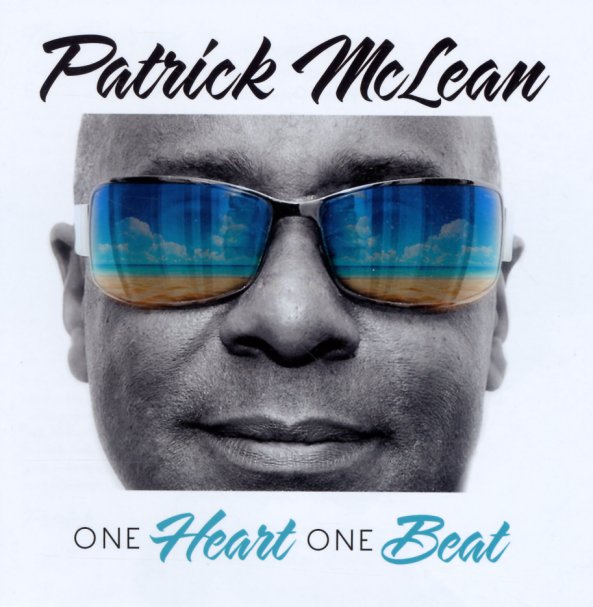 One Heart One Beat

You may not know Patrick McLean by name, but he's got a strong legacy in the UK soul scene – which includes important work as part of Hi-Tension and the Brit Funk Association – both groups whose sound informs the grooves on this set! Patrick handles lead vocals on the set – and also blows alto, tenor, and soprano sax – in a warmly jazzy lineup that's filled with classic touches, and the kind of bubbling groove that Bluey might have brought to an Incognito project years back! The instrumentation is on the best side of the sophisticated soul spectrum, but also is very warm and down to earth – and titles include "One Heart One Beat", "There's A Reason", "One Day My Baby", "Release Their Soul", "Meet Me At The Crossroads", and "Go Right On".  © 1996-2020, Dusty Groove, Inc.