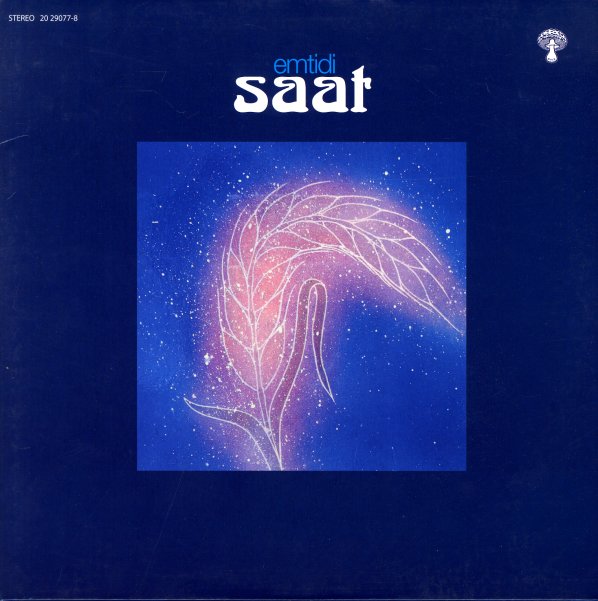 One of the most enigmatic records of the German scene of the 70s – an odd little set that mixes dark folk variants with a more atmospheric mode – almost as if you're floating in the gentler space of some Cluster-like ambience, when the cast of the Wicker Man bursts in to stir things up! There's a number of moments when the sound is almost at the edge of hearing – especially at the start of tunes – making it hard to figure out an instrumental source, which makes things even more striking when an acoustic guitar or voice comes into play! Titles include "Walking In The Park", "Traume", "Touch The Sun", "Love Time Rain", "Saat", and Die Reise".  © 1996-2021, Dusty Groove, Inc.