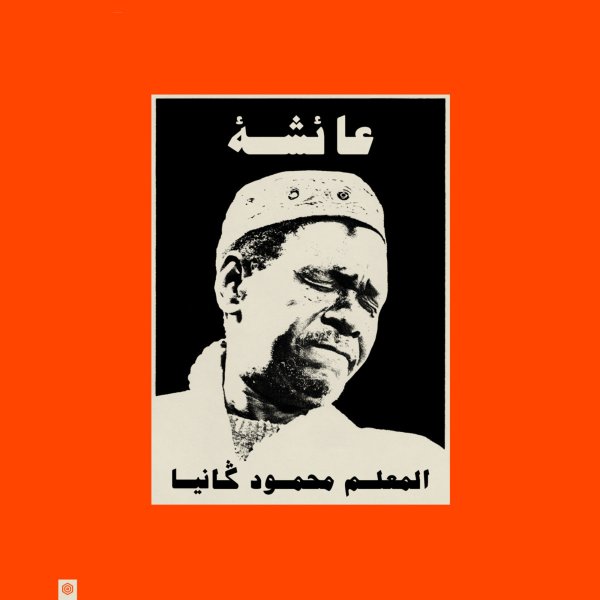 The first-ever vinyl issue of a fantastic batch of music – tracks recorded by master Gnawa legend Maalem Mahmoud Gania – sounds originally only issued on cassette in Morocco, but which sound far more powerful here in a more durable format! The tracks are heavy on percussion, but the vocals always dominate – and are mixed in with light tuned stringed instruments – often used in ways that are as rhythmic as the percussion, which leaves the spiritual qualities of the vocals to dominate strongly! The package is great – with translations of the lyrics, and notes on every single tune – titles that include "Al Boudali", "Bangara Bangara", "El Bahraoui", "Assamaoui", "Lalla Aicha", and "La Ilha Illa Allah".  © 1996-2021, Dusty Groove, Inc.