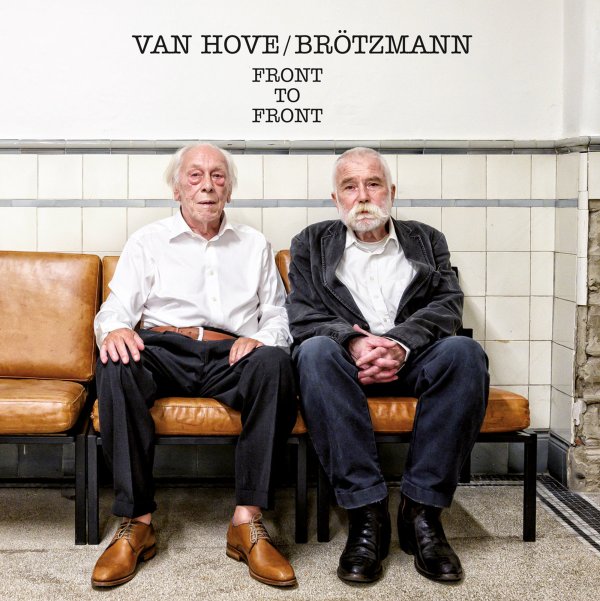 Two improvising giants, still very much at the top of their game – and making music that almost has the same intensity as their groundbreaking work from decades back! We've heard often from Peter Brotzmann in recent years, so Fred Van Hove may be the biggest surprise here – as he can really set fire on the piano, at a level that you'd never expect from his image on the cover – matching the robust energy of Brotzmann's continued magnificence on saxes – a fire that never seems to dim at all, and which is really burning strongly here in the company of his old musical partner, in ways that are different than some of his collaborations with younger improvisers. The set was recorded live at the Summer Bummer Festival in 2019 – and titles include "Terms & Conditions", "Nervous Pudding", "Quite A Package", and "Front To Front".  © 1996-2021, Dusty Groove, Inc.