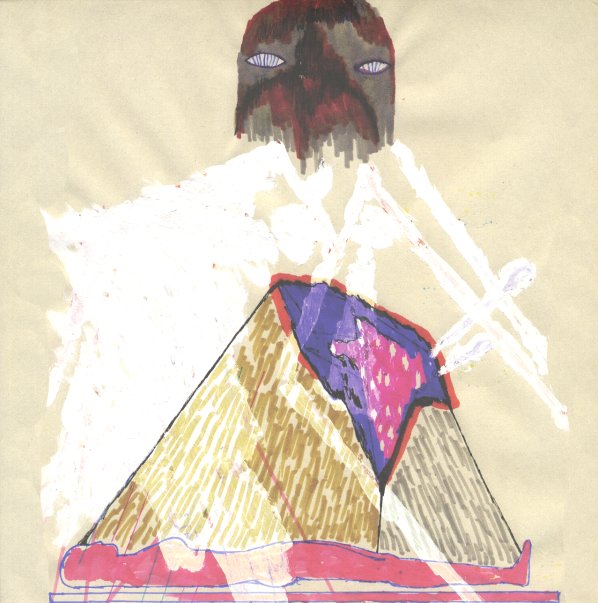 Goliath Bird Eater/Sasqrotch
Not Not Fun
Not Not Fun (label)
Rock (CD, LP)