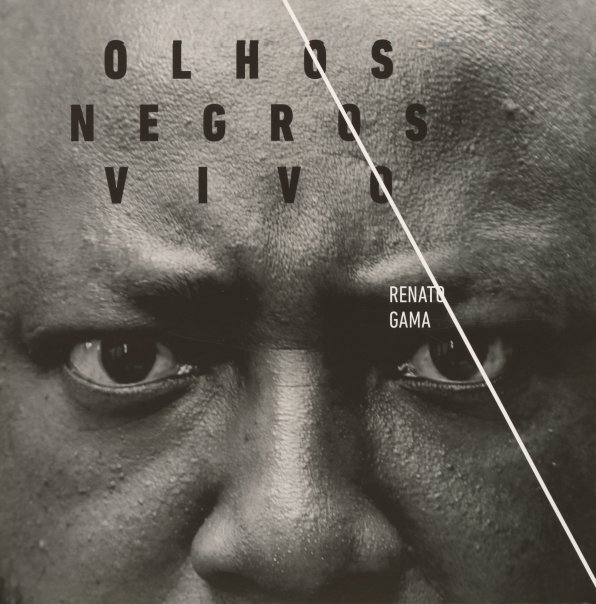 A contemporary set from Brazil, but one with a groove that feels like it was lifted right from the 70s – especially that period later in the decade when samba soul modes were coming into play with warmer boogie modes! The set's a live one, and features the strong lead vocals of Renato Gama with a very strong backing combo – great keyboards, funky rhythms, and a pair of female singers who really balance out the rougher edges of Renato's vocals nicely – making for a blend that almost reminds us of some of our favorite work by Emilio Santiago back in the day, especially some of his albums for Philips. Titles include "Jogo", "O Futuro", "Rita", "Vai Bem", "O Iludido", "Banzo", "O Saudoso Guardador De Reses", and "Comida De Comer Com A Mao". Also features a bonus 7" single – with older album tracks "Essa Preta E Treta" and "Engraxate", both by the group Nhocune Soul.  © 1996-2021, Dusty Groove, Inc.
(Yellow vinyl pressing with bonus 7-inch.)