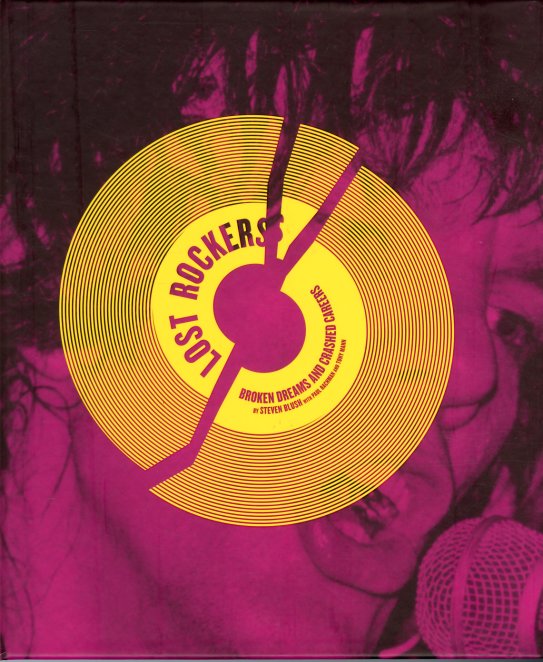 A pretty great book about folks who almost made it in the music business, but who never quite hit the stardom they were destined for – even though a few of these figures have become legendary over the years! The book looks at rock and soul artists from the 60s and 70s, almost all of them with pretty amazing stories – and continued moments of "almost" in their careers – points where their paths seemed about to hit the big time, but life turned the other way. These aren't one-hit wonders, or failures – but really interesting people whose stories are great, and often illuminated with really striking photos and images from their past. The book features chapters on Cherry Vanilla, Evie Sands, Brett Smiley, Betty Davis, Bobby Jameson, Gloria Jones, Chris Darrow, Jake Holmes, and others – hardcover, 159 pages, with images throughout.  © 1996-2022, Dusty Groove, Inc.