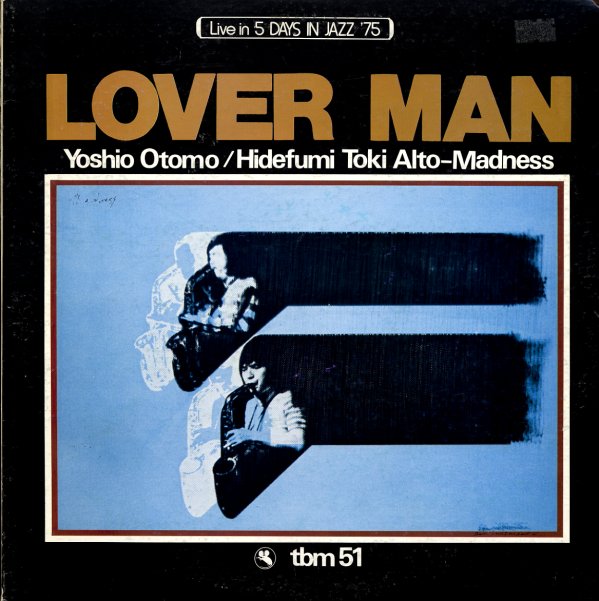 Twin alto sax work from the leaders – blowing here together with a really rich sound that almost feels like some of Phil Woods alto-heavy dates from years back, but with a vibe that's more 70s Japanese as well! The pair are both great soloists on their own – and step out in the lead on boppish tracks, but with phrasing that's far beyond just hokey Charlie Parker cliches – given an even more modern sense of expression through the quintet's use of guitarist Kazumi Watanabe, alongside bass and drums. The set features 11 minute takes on both "Lover Man" and "Scrapple From The Apple" – plus the side-long original "Blues For T&O", which runs for 19 minutes!  © 1996-2021, Dusty Groove, Inc.
(Part of the Three Blind Mice Supreme Collection!)