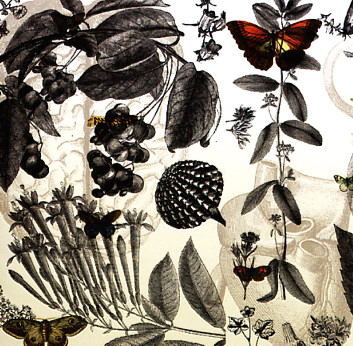 Another sharp turn in direction for Wibutee – and a record that's much more full-out and funky than before! This time around, the group have shed their more chilled out styles, and are going for a sound that's filled with thundering drums, heavy bass, floating keyboards, and warmly chromatic guitar bits – all usually topped with plenty of jazz-based lines from saxophonist Hakon Kornstad! There's a really unique feel here overall – one that's plenty hard to peg, and which vacillates through a range of different 70s and 80s influences – but comes out sounding entirely like it's own thing. Anja Garbarek sings lead vocals on the track "The Ball", and other tunes are instrumentals – with titles that include "Two With Nature", "Crash Hit", "Aalo", "Travel With You", "Stereo Plains", "Sorpi", "It's All Here", and "Sebastopol".  © 1996-2020, Dusty Groove, Inc.
(Still sealed.)