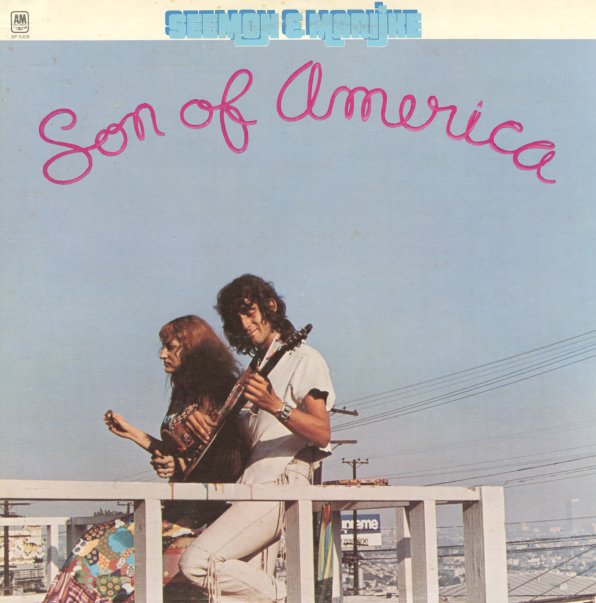 An overlooked A&M gem – produced by Graham Nash, with work from A&M talents like Booker T Jones on organ, Sneaky Pete on steel guitar, and Nick DeCaro on accordion – on a set of offbeat tracks that really live up to the spirit of the rest!  © 1996-2021, Dusty Groove, Inc.
(White label promo. Cover has some light aging near the top.)