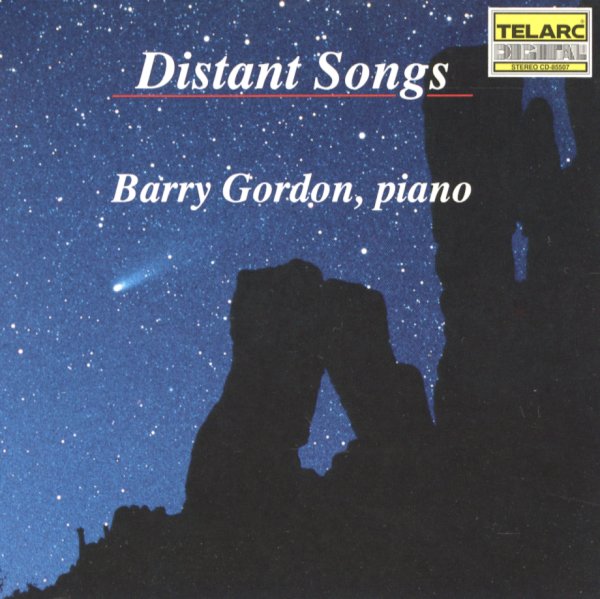 Like Someone In Love – Live In Toronto
Telarc, 1975. Used
CD...$5.99
With Ed Bickert on guitar, Don Thompson on bass, and Jerry Fuller on drums. CD