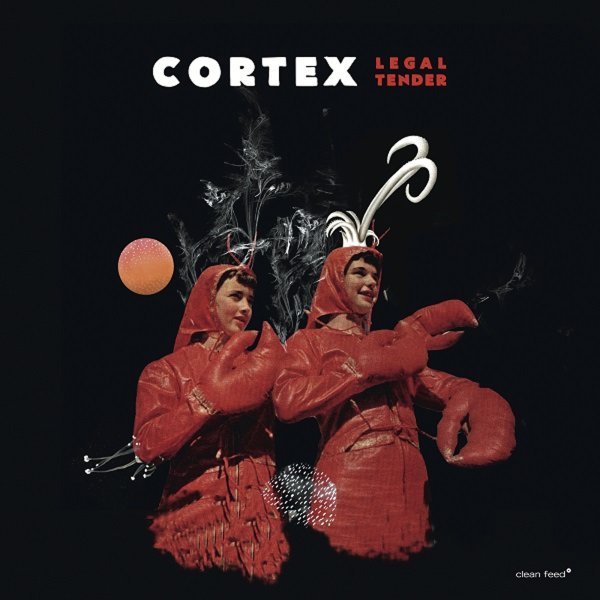 Cortex is only a quartet, but the group plays here with a sense of majesty and presence that makes them feel like a much larger lineup – in part because the record is filled with really bold original compositions by trumpeter Thomas Johansson – who then executes his music with a strong sense of power next to the saxes of Kristoffer Berre Alberts! The group also features Ola Hoyer on bass and Gard Nilssen on drums and percussion – and they play with a sense of mission and cohesion that comes through right from the very first note – this mixing of structure and freedom that's right on the money, and which will certainly have us paying more attention to Johansson's music in the future. Titles include "GTM", "Anthem For The Uneasy", "Loose Blues", "Blue Gromka", "I 95", and "Standby".  © 1996-2023, Dusty Groove, Inc.