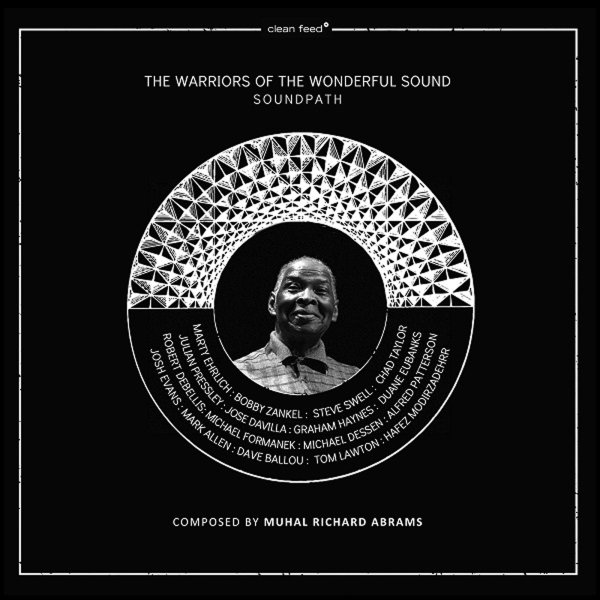 That's a striking name for this all-star group – and the music is equally striking too – a large piece composed by Muhal Richard Abrams, recorded here in memory to his long legacy in jazz! The work is a classic example of the way that Abrams was able to mix larger orchestrations and improvised performance – a standard that he held high in the early days of the AACM, explored strongly on his Black Saint records, and which is championed here by a lineup that includes Josh Evans and Dave Ballou on trumpets, Julian Pressley on alto, Alfred Patterson on trombone, Robert Debellis on tenor and soprano, Graham Haynes on cornet, Tom Lawton on piano, and Chad Taylor on drums – plus alto from Marty Erlich and Bobby Zankel, the former as the group's conductor, the latter as the music director. A wonderful long performance – one that certainly would have made Muhal proud!  © 1996-2022, Dusty Groove, Inc.

Chasing Contradictions
Clean Feed (Portugal), 2022. New Copy
CD...$13.99 16.99
You may not know the name of Ricardo Toscano, but he's a hell of a player on the alto – one to match the best energy of better-known tenorists from the contemporary scene – especially in the unbridled format of this trio setting! There's an energy here that takes the alto to trio ... CD