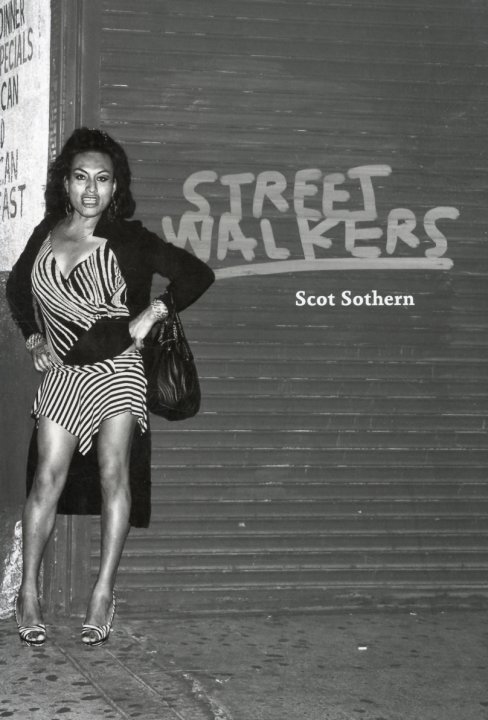 A strange little book that is part prose, part photography – and which recalls the spirit of some of the beat-era writers who would talk about life on the seedier side of the streets – like Hubert Selby or John Rechy! Scot Sothern combines creative activity with his own sexual desire, and tells dozens of stories of cruising for prostitutes while also taking their photographs – sometimes engaging in sex, often times just snapping them in a variety of settings and modes – often nude or partially nude, but hardly in a style of pornography. The book is very gritty – both the text and the images – and the whole thing overflows with a sense of sadness that's heartbreaking, and which undercuts any glorification of the scene that might otherwise come forth. 231 pages, softcover, with black and white photos throughout.  © 1996-2021, Dusty Groove, Inc.