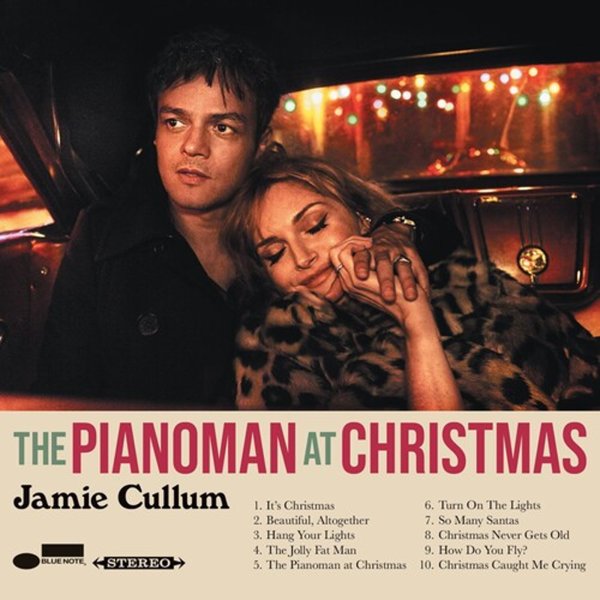 A really fantastic record from Jamie Cullum – a great singer on his own, but one whose voice is especially well-tuned to Holiday material like this! The set's one of those once in a blue moon Christmas records – not a batch of overdone standards, but instead all new material by the man himself – really fresh tunes that not only open up our December listening, but which also ensure that the record will be a Christmas classic in years to come! The backings are great – jazzy, but with the warmth of a fire after a Holiday dinner – and we might actually say that the whole thing has Jamie finding a focus for his talents that hasn't been this strong in years. Titles include "The Jolly Fat Man", "Hang Your Lights", "It's Christmas", "Turn On The Lights", "Christmas Caught Me Crying", "The Pianoman At Christmas", and "So Many Santas".  © 1996-2021, Dusty Groove, Inc.