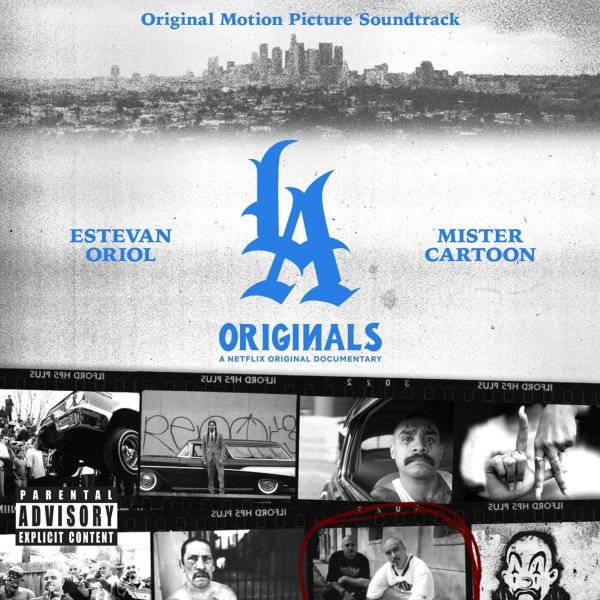 A soundtrack for a documentary, but one that's heavy on hip hop classics from the 90s – and not all of them by west coast groups either! In fact, even if you like the film, you might be better suited to think of this one as a collection of classics from back in the day – hard not to, with cuts that include "Mass Appeal" by Gang Starr, "Hand On The Pump" by Cypress Hill, "Children's Story" by Slick Rick, "Fight The Power" by Public Enemy, "Disco Inferno" by 50 Cent, "Juice" by Eric B & Rakim, "Gin & Juice" by Snoop Dogg, "Bust A Move" by Young MC, "Lean Back" by Terror Squad, "Slam" by Onyx, and "Da Rockwilder" by Method Man & Redman.  © 1996-2021, Dusty Groove, Inc.